Leapfrog your rapid rise to success 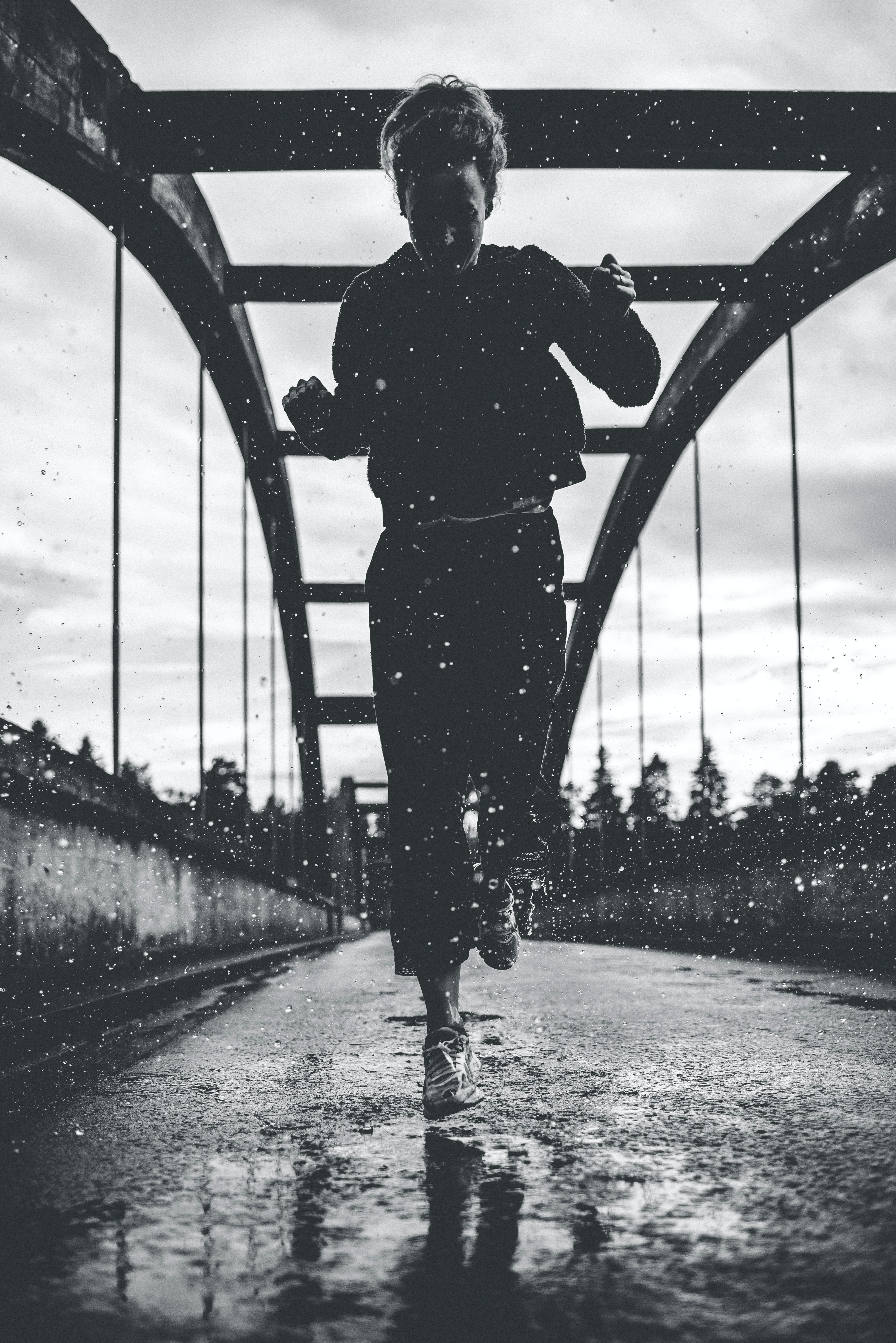 Career moves typically follow the assumption that moving forward involves stepping rung by rung up a corporate ladder. The same applies to Asking for a raise. Just one rung at a time in a logical progression. One foot in front of the other.

That’s just what people do, right?

You can think of Asking as a way to accelerate your climb to the top. You are allowed to skip a rung. You are still doing the work and competently capable of the position, of course. You wouldn’t be considering it if that weren’t the case, because you know you don’t want to take on more than you can handle.

But, maybe you feel like it’s some kind of “cheat.” That’s just a little mental block you can let go. Leapfrogging is a different kind of effort that gets you where you want to go much faster. That’s all it is.

There is no wrong way to climb the ladder — well, if you’re an honest and ethical person there’s not. I’m not talking about being a scammer or swindler, obviously. I mean for someone who is truly qualified and deserving, you can do rung by rung. But you can do double steps. You could, in fact, even do a triple step, if your legs are long enough. Long legs mean you feel strong, courageous and talented enough to handle the leap.

You know the phrase “rules are meant to be broken”? Well, going one step at a time is just IMPLIED, it’s not even a real rule. You can use asking and skipping ahead as a success strategy.

Nobody said you couldn’t. The worst that can happen is you get told “NO,” and even then, people now know you are very serious about success. You’ve just positioned yourself as a power player, out to win and confident in your capabilities. Having established that is already a leapfrog strategy, because most people do not have the resilience and backbone to attempt this move in the first place. 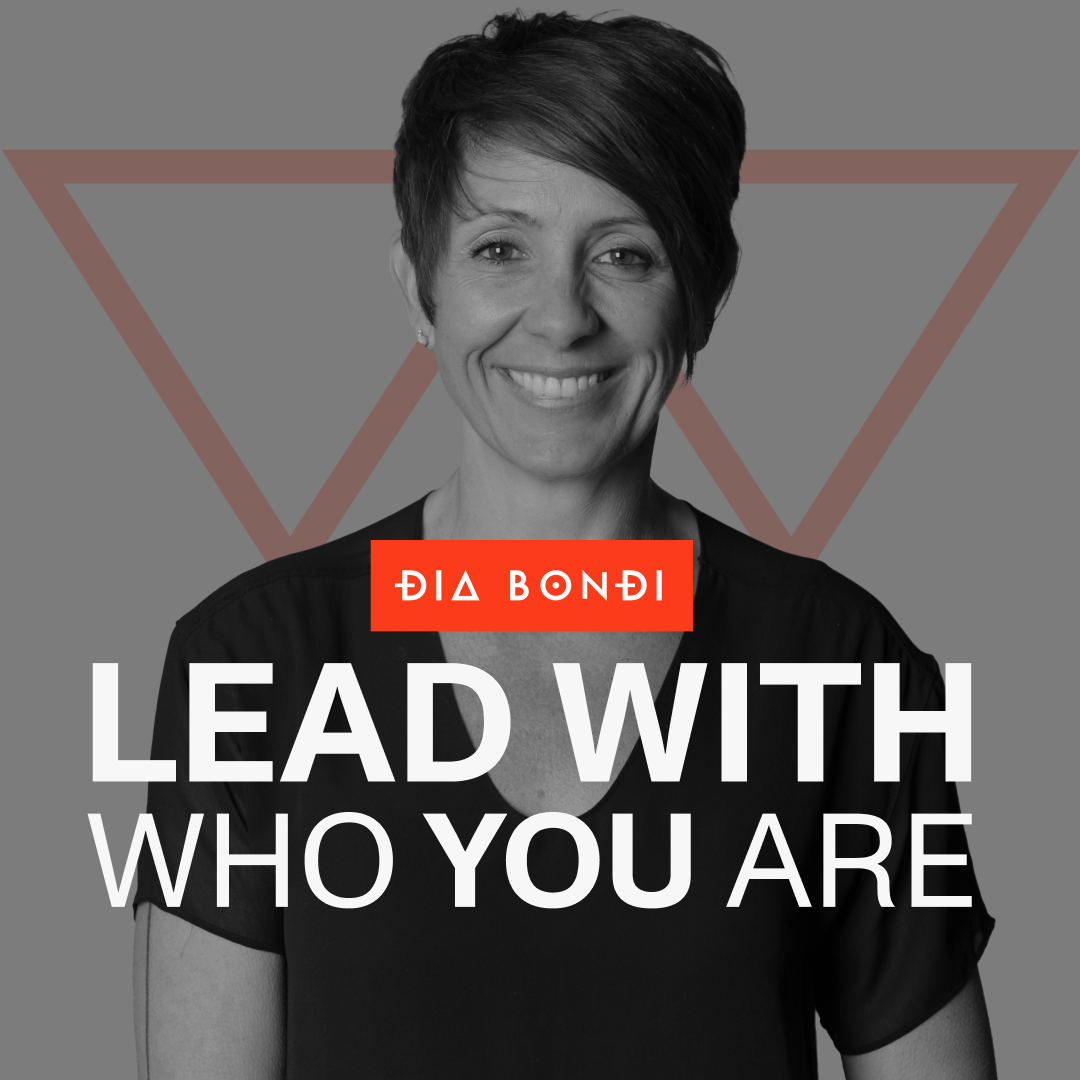