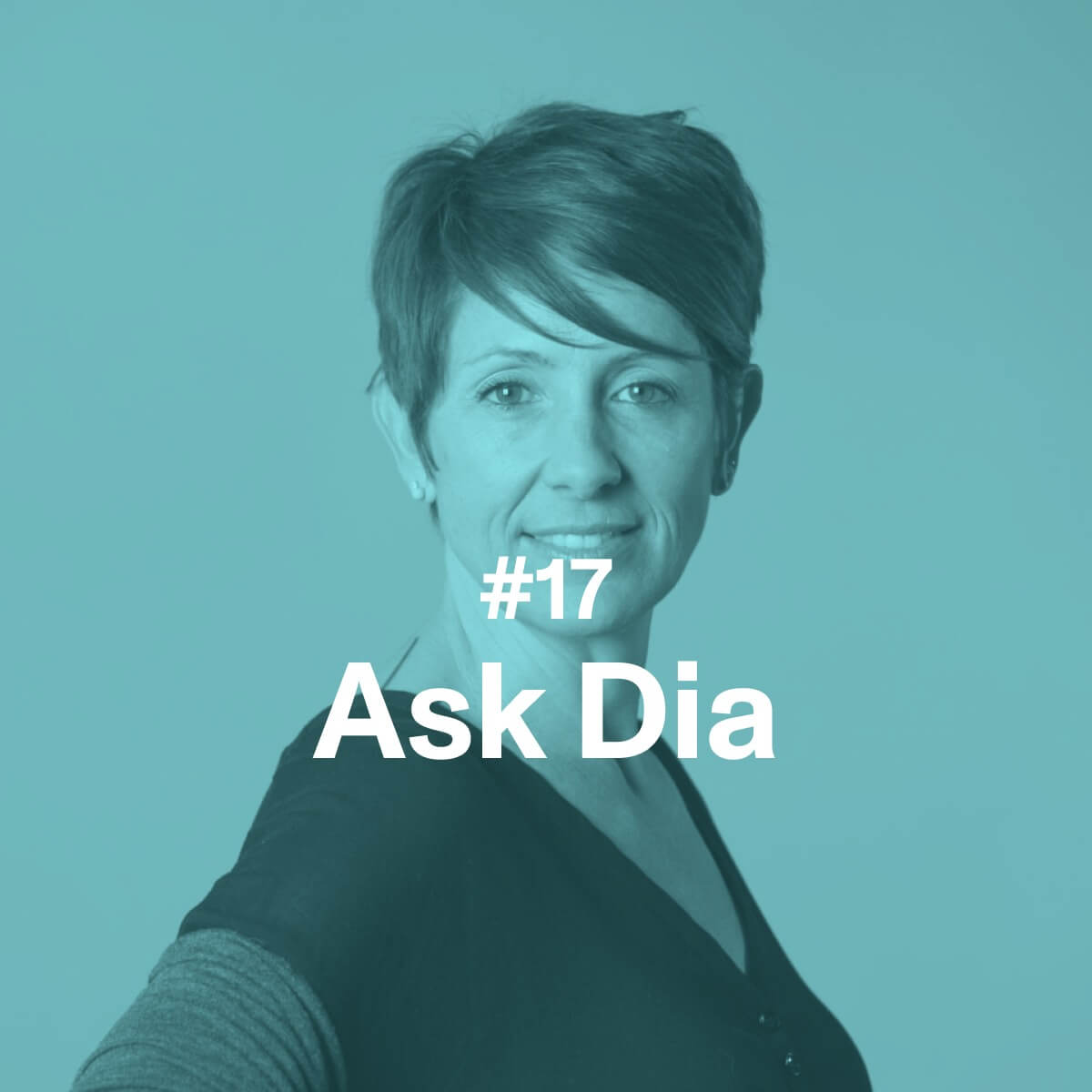 Ask Dia: Presenting to my Execs and Defending Myself

Ask Dia episode!  Ever have an exec meeting go off the rails for one of your projects?  A caller asks about how to handle it when you're communicating a status and next steps for a critical projects and the convo goes awry and nothing you say helps.

Dia pulls out some of her communications mastery frameworks to help put the conversation in the right direction and help you gain back control.  Listen today!

Get “The 21”.  Dia’s 21 strategies to help you communicate with more impact and control by texting IMPACT 66866

Learn more about Dia Bondi and what she’s been up to.

Get on the waiting list for our brand-new online membership program, Backstage.

Yeah, that's interesting. If you haven't heard that episode, yet, you can go back into the archive and take a listen. And you know, if you really like what we're doing here, you can subscribe rate and review and help the Deobandi show reach more people. You can even give us a call at 341-333-2997. And ask us a question, which is what we have going on today. Huh? So I know you say every time we have a listener question that you're nervous to hear it. And you know that you might not, maybe you won't have advice for them this time.

You know, it's kind of crazy, I feel like that every time I step on stage, every time I walk into a new coaching engagement, every time I set up to record something, or record a course and work with, you know, whatever, I just, there's always that little moment where it's not doubt, it's just a little bit of like, I know, it's like, you know, you're good at this. And there's like anticipation combined with like, maybe this is the one where it's not gonna work. And for all of you who have that feeling all the time, as well, I'm with you, number one. And number two, it's natural. Like, you know, when I work with folks who in the communication space, like, there's some expectation too often that we're not supposed to be nervous before we take a stage or get in front of that critical audience, whether it's, you know, fundraising or a TED talk,

yeah, I, I had the same thing, whenever I'm doing a video production, where I'm like, maybe this is the one where it just all goes off the rails. And, you know, we end up with nothing. Yeah, I've heard horror stories from other producers and filmmakers about that sort of thing hasn't happened to me yet. But, you know,

not what I mean. The other the other part of that is like, if you recognize your own process, and you name it and claim it, which is something I really like to do, you don't have to make it a problem, you can just be like, Oh, there it is, it just showed up, that's this part, this is where I go for a walk, or this is where I drink a glass of water, or this is where I put a fresh shirt on, like, whatever the thing is, that helps you ritualize and sort of name and claim. And you know, and that feeling can also be just as you know, a signifier that something that what you're about to do is really important to you. Right? And speaking of which, what I'm about to do to respond to this, the the answer to the question that you're about to play is important to me, it's important to me that listeners get something out of, you know, the questions and the struggles that other folks who listen to the show are going through in their everyday careers, lives and businesses. So hit me. Alright, here we go.

Hey, Dia, I would love your advice on something that comes up often for me. I work in Marketing on the creative side. And last week, I had a meeting with a few of our executives to finalize details of a project we're working on, that was supposed to launch this week. But we only got about 10 minutes into the meeting before it was basically back to square one and we were revisiting the entire strategy and I left the meeting, feeling really depleted. You know, I had tried to redirect the conversation to get us back on track and then it ended I'm coming off as defensive. And I was just really taken by surprise, because we had gone through, you know, several rounds of feedback and approvals. And now we're starting from scratch. So I guess my question for you is, what advice do you have on communicating when things go off the rails? And how do you do that without being defensive? I'm a big fan of the show. And I can't wait to hear your perspective on this. Thanks.

We're always going forward through time, even if we're going back to square one with a project. That's right. Well, I think that was great. That was I think that was really helpful. We'll we'll chunk there.

Thank you. Thanks so much. Look, see I did it. I did it again. Alright, thanks so much for listening everybody. See you next time.

This Podcast is a production of Dia Bondi Communications and it's produced and scored by me are thoroughly on Adams the third, you can like share rate and subscribe at Apple podcast, Google podcast, Spotify, Stitcher, or wherever you get your favorite podcasts. Find us at D Avante comm or follow us on Instagram at the devonte show. Want to shoot us a question for the show? Call us at 341-333-2997 and maybe you'll hear your question answered on a future episode. 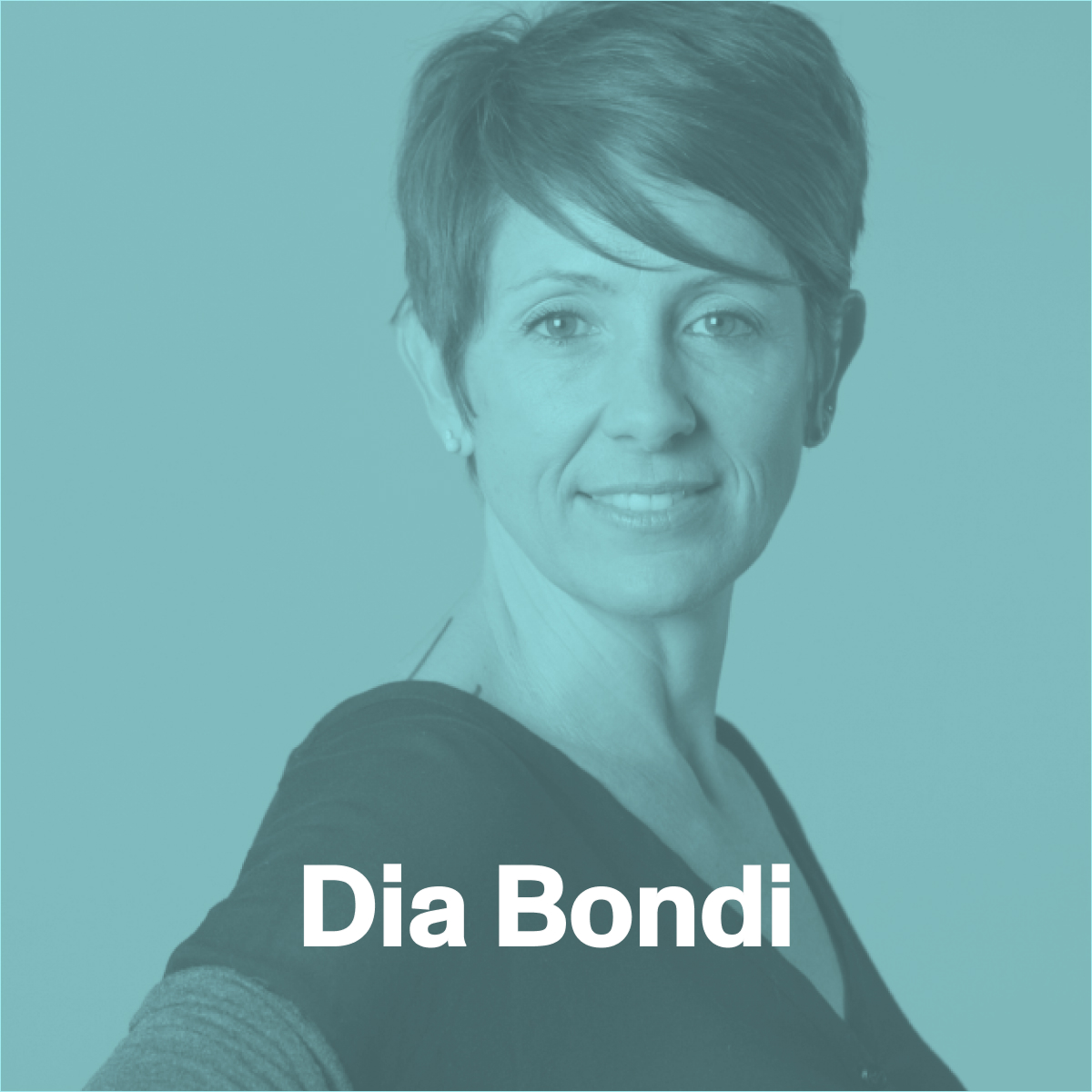 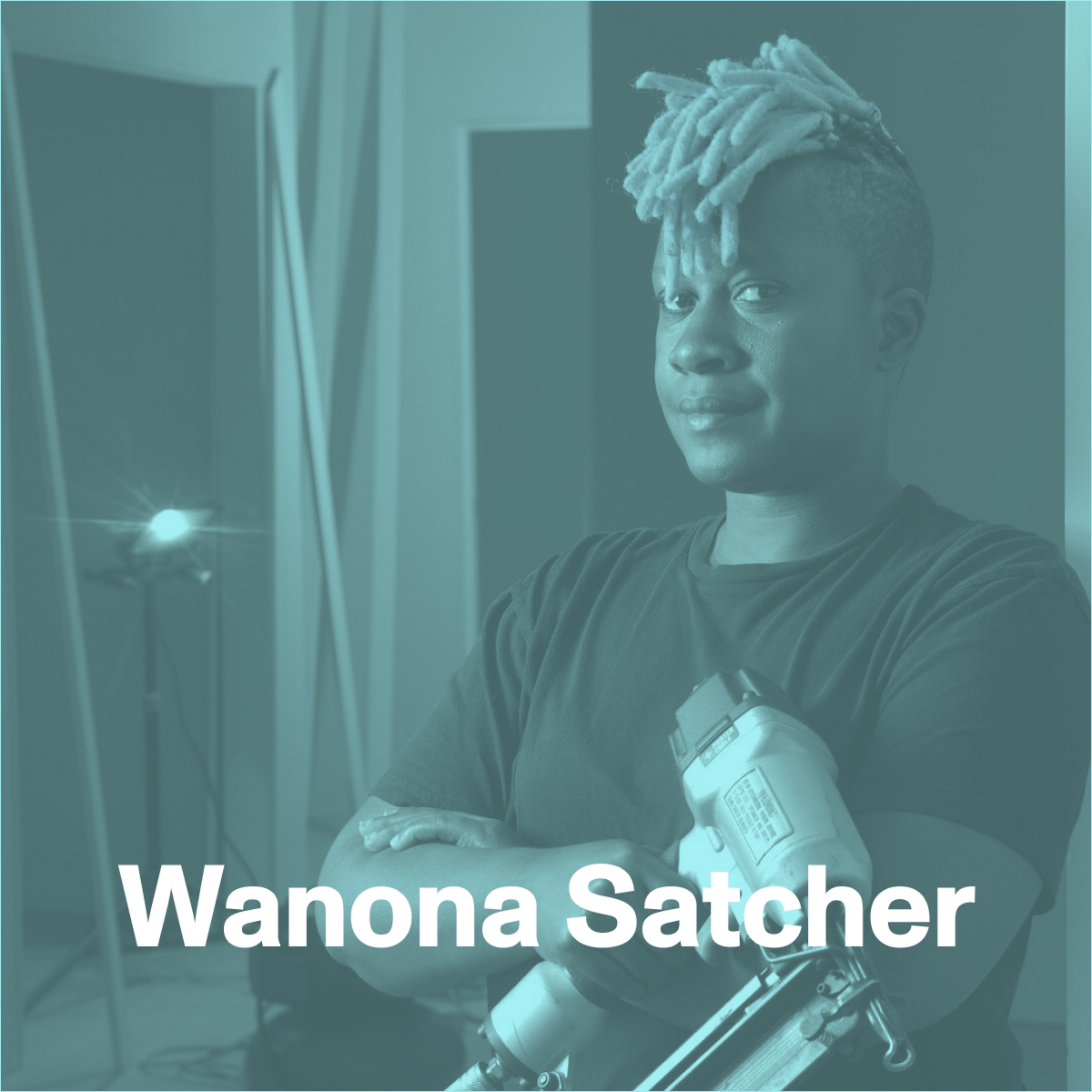 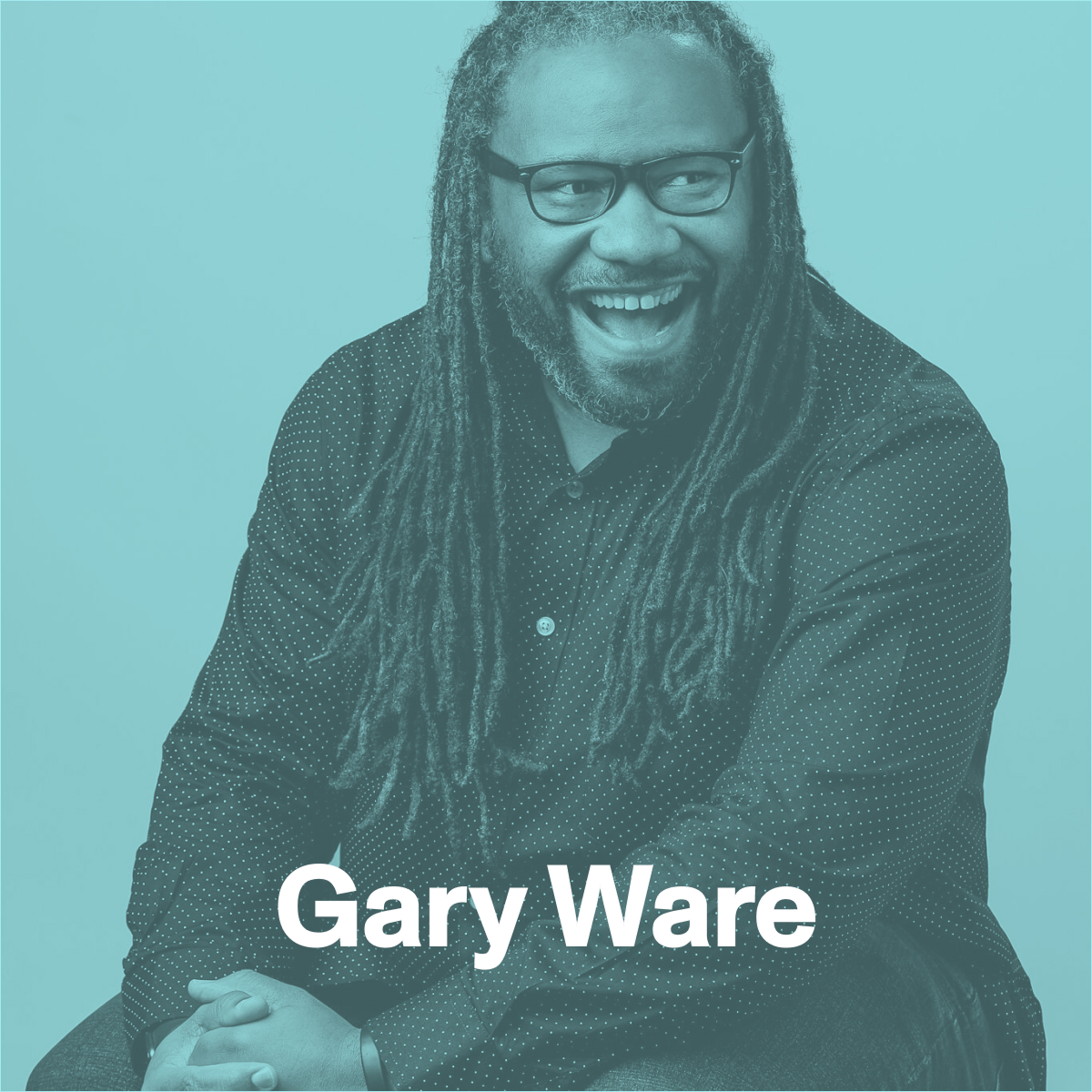